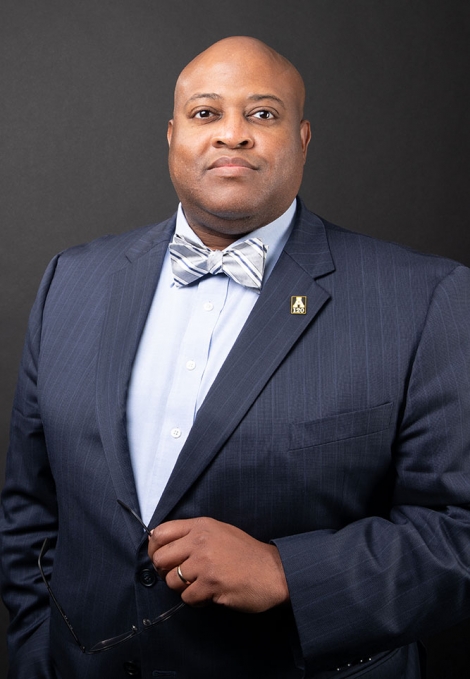 Paul A. Meggett serves as General Counsel at Appalachian State University. As General Counsel, Mr. Meggett supervises and directs all legal services at Appalachian. Mr. Meggett serves as a member of the Chancellor’s Cabinet and as the Ethics Liaison between Appalachian and the North Carolina State Ethics Commission. He works collaboratively with campus partners to advance Appalachian’s mission of a just and sustainable future as the premier public undergraduate institution in the state of North Carolina.

Diversity and Inclusion in a Global Society March 2013

The End of the Beginning?: Healthcare Reform After National Federation of Independent Business v.
Sebelius December 2012

Diversity In The legal Profession October 2012 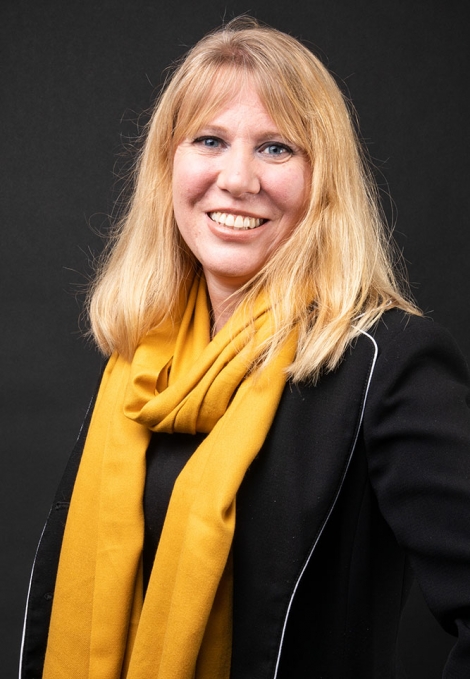 Jennifer Chrisohon is a Senior Associate General Counsel. She began her career at Appalachian in July 2013 as the Assistant General Counsel. Prior to joining the Office of General Counsel, Jennifer served as the Deputy General Counsel to the North Carolina Department of Labor for over 8 years. In this role, Jennifer provided legal advice on personnel issues, federal and state wage and hour laws, State contracts, occupational safety and health and other regulatory areas such as boilers and elevators. Jennifer began her legal career at the North Carolina Attorney General’s Office in the Education Section representing the State institutions of higher education in litigation matters. Jennifer is also a trained mediator and has provided mediation services as a Lead Mediator to the North Carolina Office of State Human Resources and in the Wake County courts.